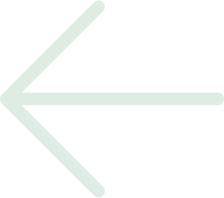 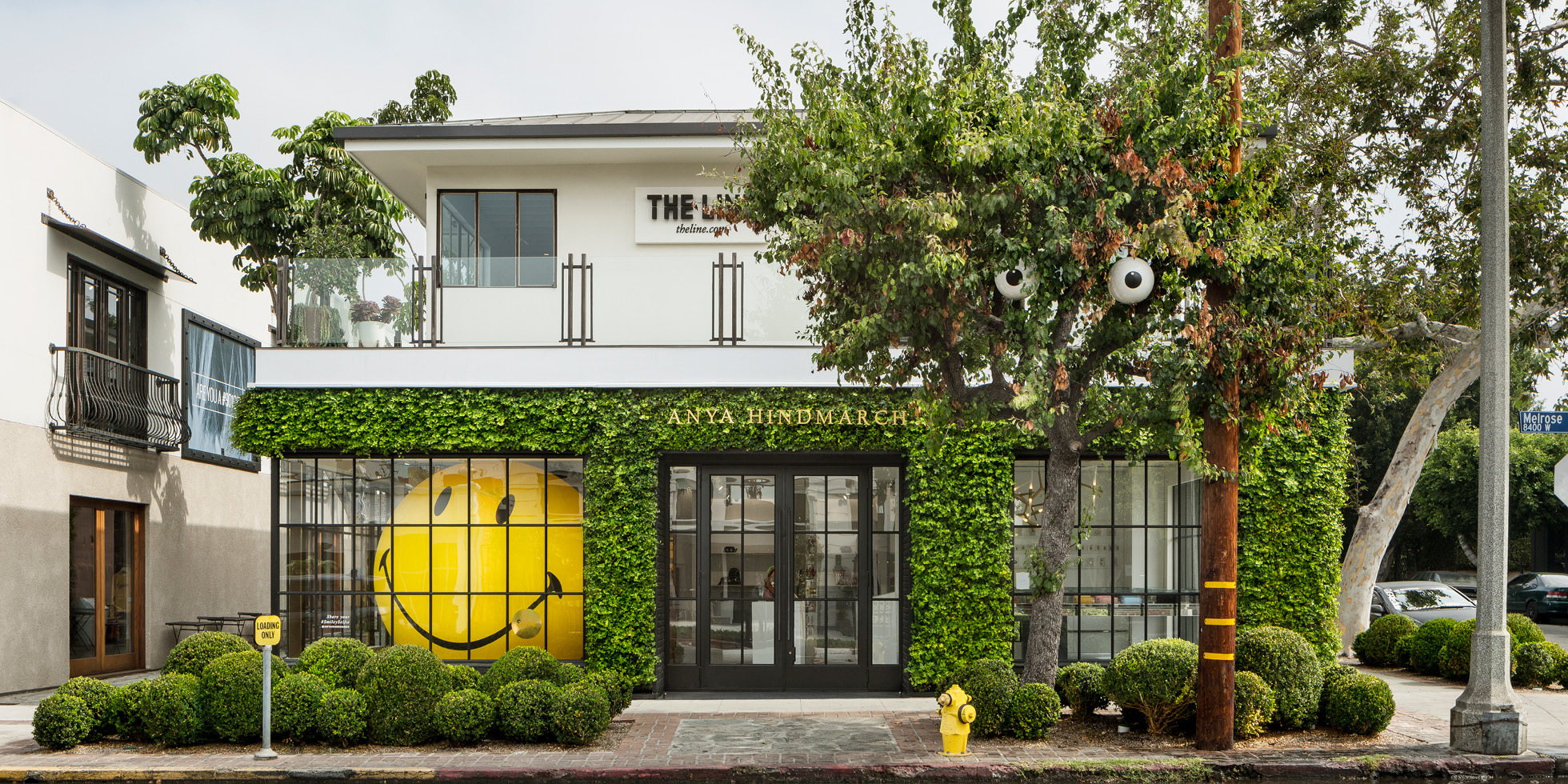 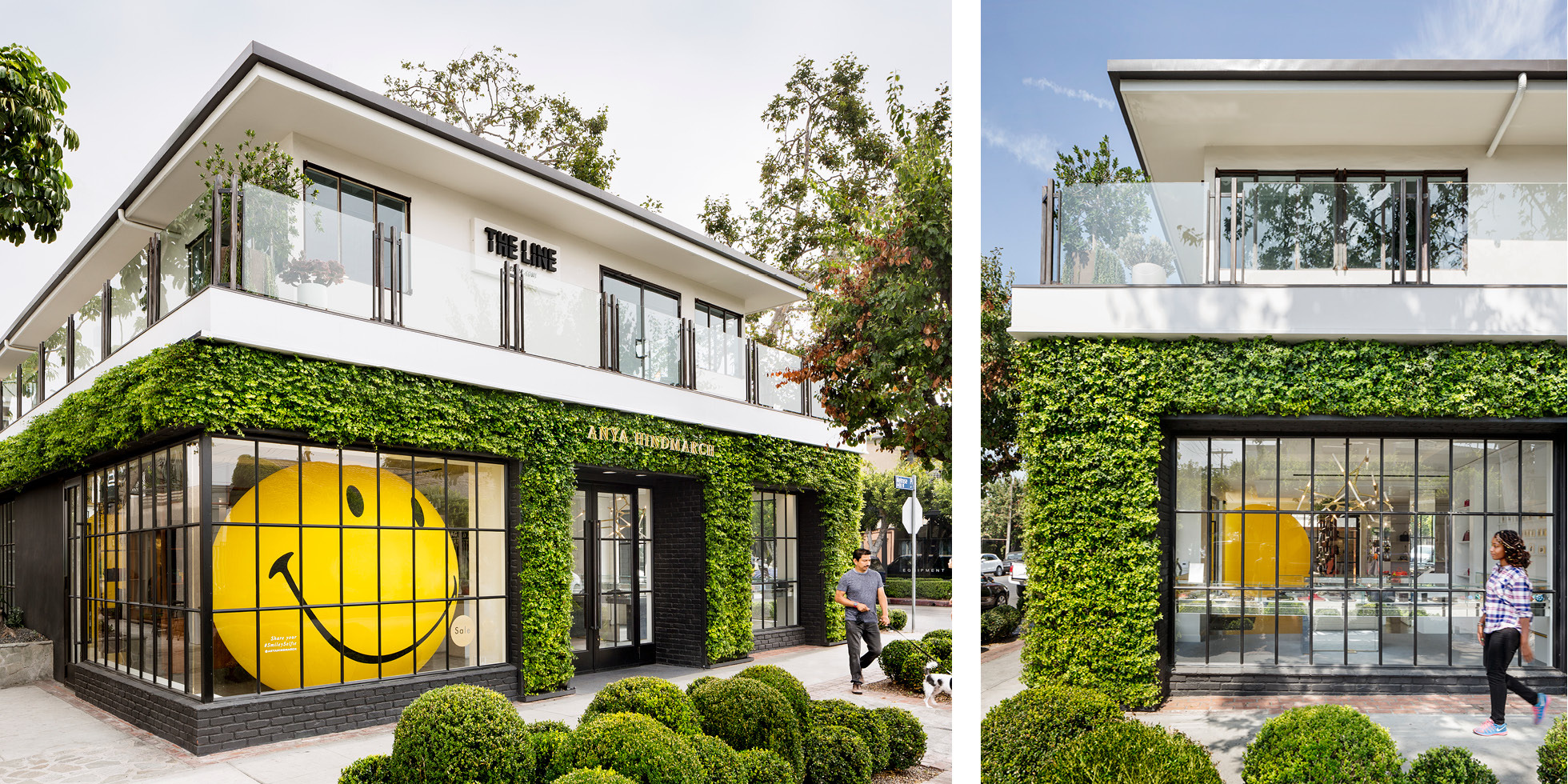 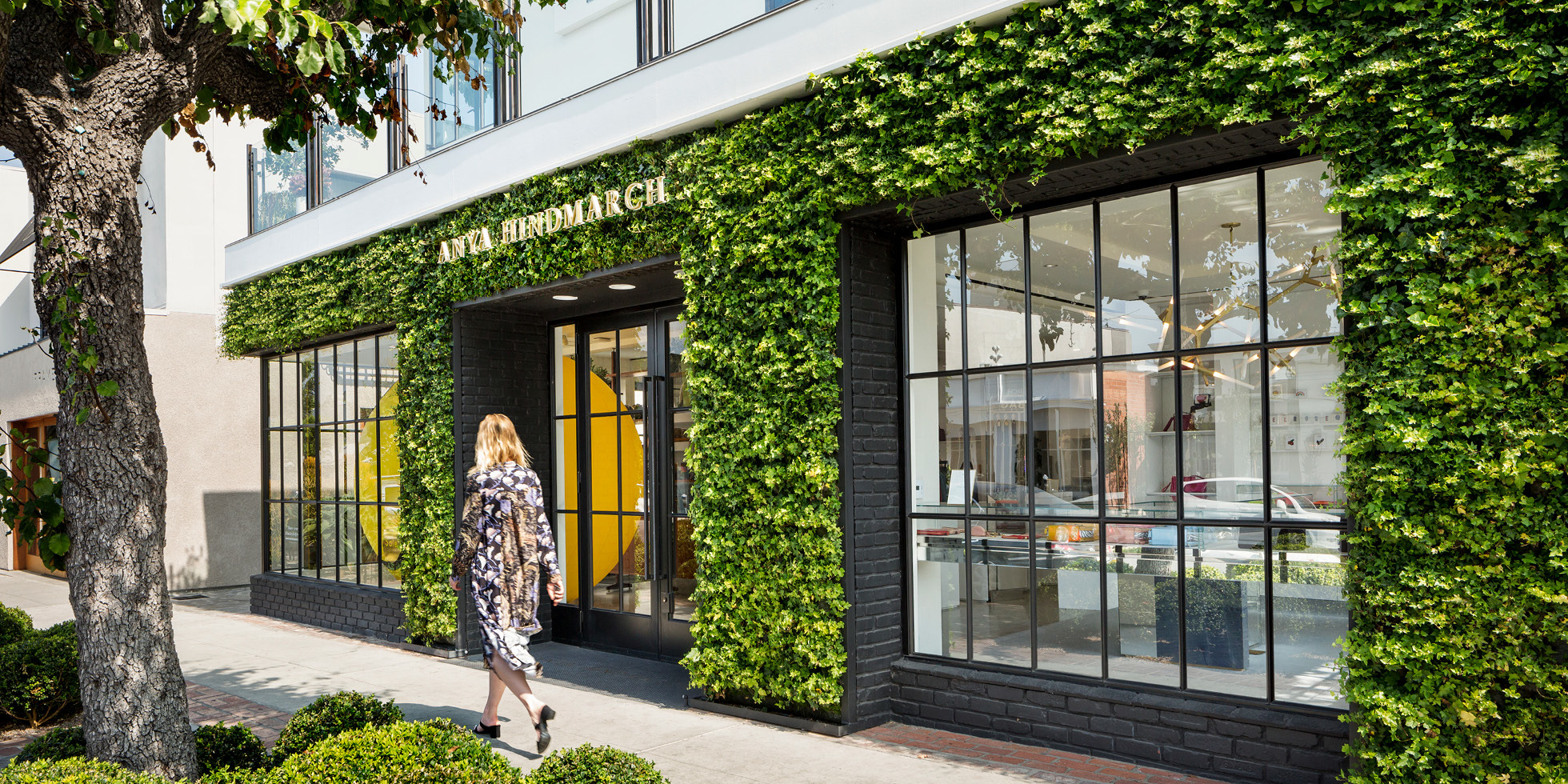 
Opened in 2016, London designer Anya Hindmarch’s west coast flagship store in Los Angeles utilized Habitat Horticulture’s expertise to weave plant life and greenery throughout the building’s design. The goal was to create an open, airy space with a ‘greenhouse’ quality while calling to mind the designer’s origins in England. This is a store designed to be noticed, full of surprising design elements, and plant life is central to it.

Habitat Horticulture worked closely with the Hindmarch team to implement their vision. The brief was for something simple and refined, with a British palette, that could almost look as if it had grown naturally. The finished wall, which climbs up much of the facade, consists entirely of English Ivy. This was the perfect species not only because of its British heritage, but also because it could tolerate the highly variable atmospheric conditions in Los Angeles as well as the different exposures on various sides of the building, from mostly sun to mostly shade. Habitat Horticulture also created the garden in front featuring English topiaries, which offer a formal, classical contrast to other playful design elements such as the massive happy face in the window and eyes on the tree.

Rather than just an addition to an existing space, the living wall here is a dominant piece of the facade – with greenery crawling up the walls, framing the windows and main entryway. It is a bold use of plants that accentuates what’s within the building, and brings together a combination of modern and classic, and European and Californian – the ideal mix for Anya Hindmarch.